The Disturbing Ties Between Social Media and Crime 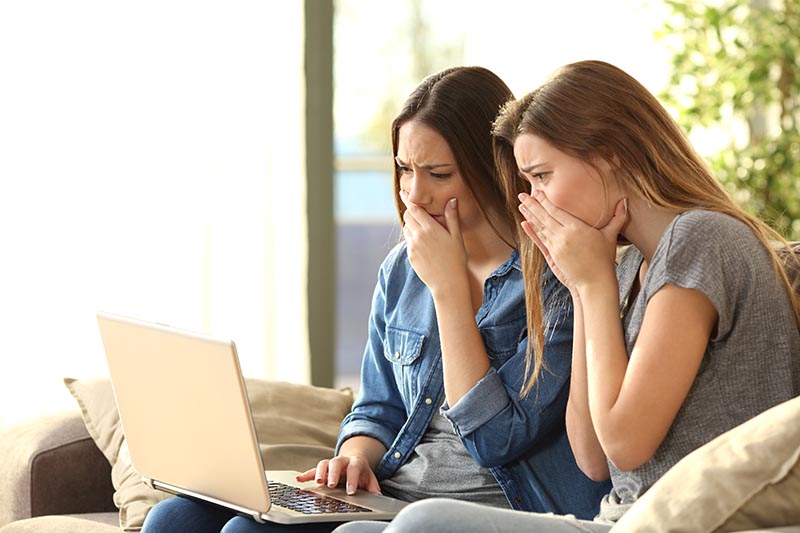 The joke you just posted on Facebook may be funny to some and offensive to others. Maybe you enjoy trolling people because you think their reactions are amusing. Could your social media interactions be construed as cybercrimes? Verhaeghe Law Office would like you to think twice before you post.

Is This a Crime?

A popular prank is to log in to someone’s social media account and post as them on their wall, timeline, or thread. Presumably, because it is intended to be a joke, it is something the person wouldn’t normally say or share. By pretending to be that person, you are committing identity theft. Depending on the consequences of your actions, the person you have pranked could sue.

Bullying online takes many forms. Defamation is spreading information that can hurt someone’s reputation. Posted online for all to see, this is libelous and can be subject to a lawsuit. Defamatory libel can result in up to five years in prison. While you may think your actions are funny or that you are just joking, your “victim” and others reading your posts may consider it to be bullying.

Catfishing, or pretending to be someone you are not, is also considered cyberbullying.

These behaviors may seem socially acceptable because they are online, but think before you engage. Could what you’re saying be construed as a threat? Negatively affect someone’s reputation? Ruin a relationship? Result in suicide?

Participating in post-crime online behaviors of criminals may not be a crime in itself, but it can negatively affect the outcome of a criminal investigation. We have become so inured to the pervasive nature of social media that we post and interact with people who crave attention, even in the form of performance crimes. In 2017, a woman was found stabbed to death in her Ontario apartment. Shortly after the murder, her former boyfriend allegedly posted a detailed confession on Reddit, a popular social media site. He wrote “his side” of the story, claiming self-defense and shock. He linked to photos of the two of them as a couple and continued to update during his run from authorities.

Reddit users were anxious to comment with advice to run or turn himself in. Straight from the headlines to a Reddit thread, users couldn’t wait to express their opinions and to interact with the “celebrity” online. Are we so embedded in the celebrity culture of social media that we are inoculated against the fact that we are interacting with killers?

In 2015, a woman murdered her father-in-law and posted a selfie holding a bloody knife, followed by another one with a gun on her lap that implied a suicide plan.

Both of these people were apprehended, but it’s disturbing that social media played a major part in attention-seeking after the crimes. And that there was a flood of users commenting with damnation, praise, and advice.

Social media can be used to blame the victim of a crime. Take the example of the Kardashian robbery in 2016. It didn’t take long for people to begin posting that the crime was fake, that Kim Kardashian “deserved it,” and that maybe she would change her “bad behavior” that caused it.

Creating groups dedicated to the derision of accused individuals, often referred to as “hate groups,” and sharing photos of people accused of crimes can seriously affect the ability of the criminal justice system to provide a fair trial. “Trial by social media” is becoming an ever-larger concern.

It may be tempting to use social media to express thoughts and ideas. Remember that your comments are given without context, tone, or any way to interpret your intentions. Stay away from posting as someone else or committing defamation by libel. A prank could end up being a lot more than you bargained for. Keep in mind that engaging with accused criminals may be feeding into their pathology and encouraging them.

Your online actions are your own. Be responsible. If you are the victim of a social media crime, or if you have questions about cybercrime, contact Verhaeghe Law Office at 587-410-2500.