What are the Alberta Child Support Guidelines? 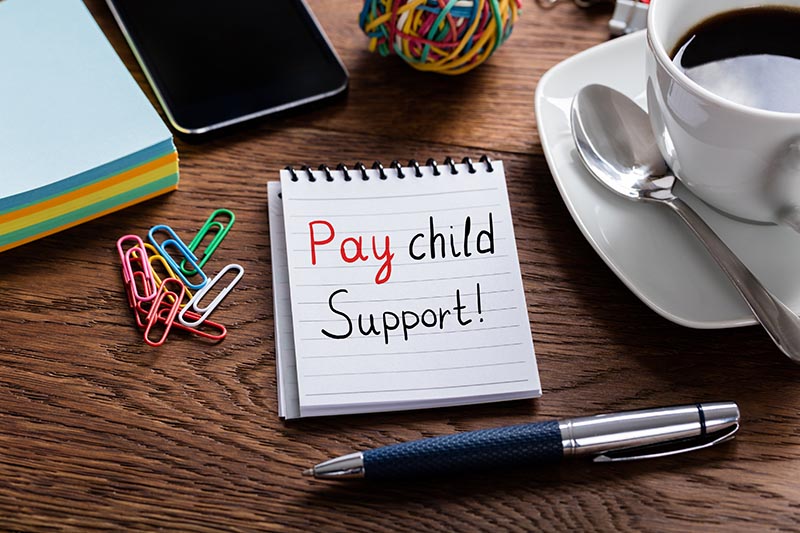 Children have a legal right to financial support from both parents and a separation or divorce doesn’t change the ongoing legal obligation for either parent to support them. In a divorce or separation in Alberta, both parents are expected to share the cost of raising their child(ren). If parents can’t agree to the amount of child support, a judge will decide in accordance with the established Guidelines.

In Alberta, there are two relevant Guidelines and your situation will dictate which one to use:

Both are binding laws that Courts follow to help ensure all of Alberta’s children are treated equally and fairly across the province, regardless of the legal standing of their parents’ relationship. The Guidelines help reduce conflict and tension between parents by making the calculation of child support orders more objective by establishing a base or “table” child support amount for a child under the age of majority (i.e. 18 years in Alberta) via a set of tables.

Alberta’s Child Support Guidelines refer to the federal tables which set out basic child support amounts that depend on the payor’s guideline income, the number of children the payor’s obligated to support in the recipient’s custody and the province the payor resides in.

A key principle of the Alberta Guidelines is that child support be based on a parent’s ability to pay a determined amount based primarily by the most recent income as shown on line 150 of their personal tax return. In certain situations, a different amount may be used such as when the payor’s annual income varies greatly on a yearly basis, if they’re self-employed, or are intentionally unemployed or under-employed, etc. The basic child support amount generally depends on the following parenting arrangements:

The guidelines do allow for Court discretion when the payor earns more than $150,000 annually and when one parent is suffering undue hardship. To claim undue hardship, the recipient or the payor must first prove to the Judge that they or their children are suffering an undue hardship such as:

Secondly, the person requesting undue hardship has to demonstrate to the Court they have a lower standard of living than the other parent.

There is also the possibility for the Court to make an order for the payment of special expenses, also known as section 7 expenses such as:

In December 2018, Alberta’s Family Law Act was amended to ensure children 18 years or older are eligible for child support if they’re still under their parents’ charge and unable to withdraw from their parents’ charge or obtain the necessaries of life (e.g. due to illness, disability, full-time student status, etc.)

If you wish to change an existing child support order granted under Alberta’s current or former provincial legislation you must do so under the Family Law Act. The court may consider changing a court order if the personal circumstances of each parent have changed significantly since the time the previous order was made such as:

Speak with an Edmonton family lawyer today regarding your child support needs.

At Verhaeghe Law Office – our Alberta family lawyers have helped numerous clients address their child support needs. We can help you prepare and work towards an expeditious and reasonable payment arrangement. Contact us for a consultation today or by calling 587-410-2500 and speak directly with a member of our legal team today.