What Does it Mean to Drive Distractedly in British Columbia? 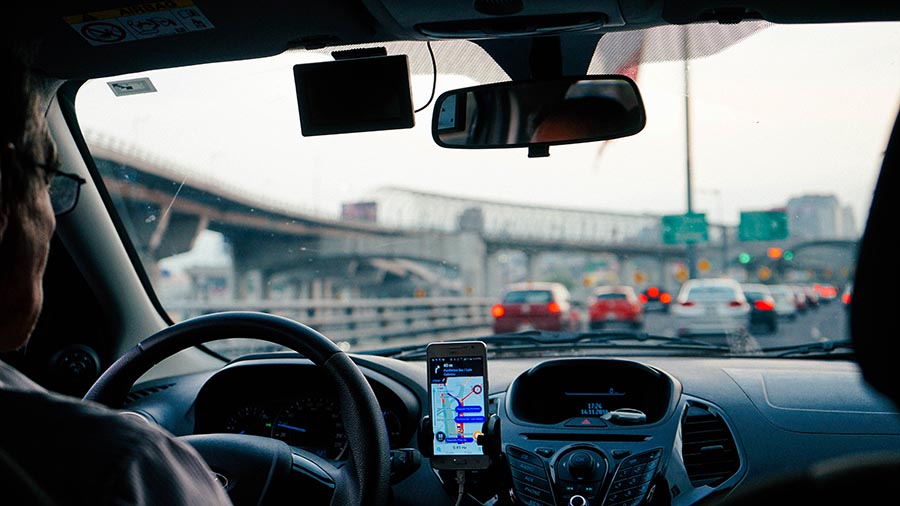 Ubiquitous connectivity and the boom of mobile use in Canada means that many provinces have brought new, more restrictive laws regarding the use of mobile devices in vehicles. In British Columbia, the law regarding distracted driving is contained in Part 3.1 of the Motor Vehicle Act. The latter prohibits drivers from using mobile phones and other hand-held devices while operating a car or other vehicle. A recent Supreme Court ruling (made in March, 2019) seemed to clarify this law, by declaring that having a cellphone loose in a vehicle does not amount to distracted driving. However, just this month, a B.C. driver was given a $368 fine for distracted driving, for keeping her cellphone in the cup holder of her vehicle for charging purposes. The question remains: how can the idea of what amounts to distracted driving be refined?

What did the Supreme Court Judges Decide?

In the case brought before the Supreme Court, the driver had her cellphone wedged in the passenger street. She was not using the phone at the time. The judges ruled that simply having a handheld device within sight did not amount to distracted driving. As reported by CBC, the decision deemed driving with a phone – for instance in a cup holder – OK, and that those who receive a fine for simply having their phone in their vehicle should now bring the case before a court. The Vancouver Police Department responded, stating that the case would be used as a guideline for police in future.

The fact is that most middle- or high-end cars do not have specific places in which to store mobile phones – a fact that arguably should be changed to promote greater safety. Research carried out by Zendrive (on three million drivers who made 570 million trips) has found that the majority of drivers do actually use their phones – nearly every single time they get behind the wheel. In theory, having a phone within visibility (and within reach) can be considered a temptation and potential distraction. However, in the case of the B.C. driver who was fined, it could be argued that the fact his phone was charging is a safe indication of the fact that his phone was not actually in use. Anomalies such as those between the Supreme Court ruling and this case could potentially solve by designating a specific place in a vehicle in which the phone should be kept.

According to the B.C. driver (a senior driver with an excellent record), she was stopped in Vancouver by a policeman who declared that the phone had to be completely invisible. The driver’s son subsequently Tweeted (receiving great support and shares from a plethora of users) that his mother had been driving for over 50 years and had never received a fine. There is a happy ending to the story, however. Recently, the fine was cancelled, with police issuing an apology to the driver. Vancouver lawyer, Kyla Lee, stated that the rules had the potential to confuse drivers, with articles in the statue lacking clarity and specificity.

The case of the senior driver who was issued with a fine may have ended justly, but it does indicate a potential for an amendment of the Motor Vehicle Act. Currently, the term ‘use’ in the Act would technically cover charging a phone, since the latter doses involve operating one of its features. For now, thankfully, commonsense has prevailed, and having phones within sight will hopefully not result in further fines.