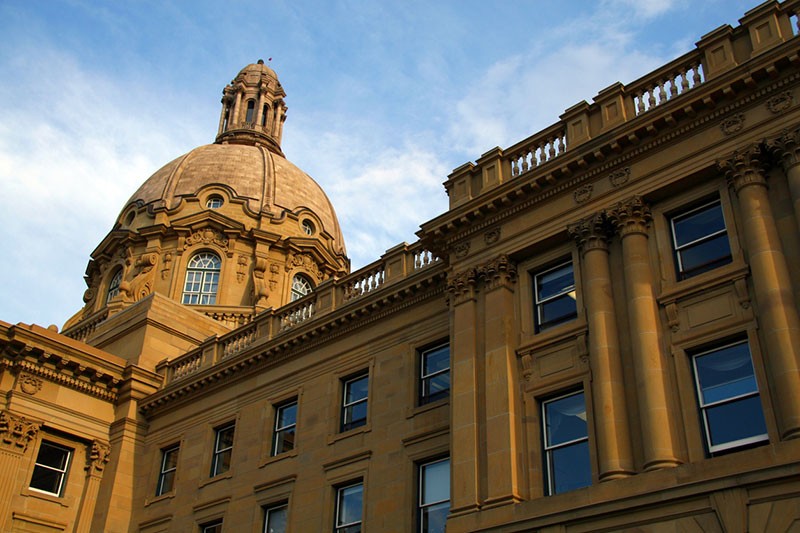 The Alberta government has recently passed Bill 38, the Justice Statutes Amendment Act, which, when in force, will amend various statutes that govern the province's justice system. The long list of legislative changes includes an official recognition of the importance of First Nations police forces in the province.

Amendments to the Police Act

The Police Act governs the provision of police services in Alberta. Among other things, the Act:

The Provincial Offences Procedures Act governs procedures for the enforcement of provincial offences and the use of violation tickets.

The recent amendments will authorize First Nations to enforce their bylaws by issuing tickets. Other amendments include the ability to:

Amendments to the Queen's Counsel Act

The Queen's Counsel Act governs a system for recognizing outstanding service among lawyers who are members of the Bar of Alberta by granting the designation of "Her Majesty's Counsel", commonly referred to as "Queen's Counsel" or "QC."

The recent amendments will result in an automatic revocation of the designation for any Queen's Counsel who are disbarred.

The current eligibility criteria set out in the Act require a lawyer to practice for a minimum of ten years in Canada, Great Britain, or a combination of the two. The amendments to the Act will enable the designation to be granted to a lawyer who has spent all or a portion of that ten years practicing in other Commonwealth jurisdictions that use a legal system based on the common law.

Other Changes to the Justice System in Alberta

Other changes intended to help modernize the province's justice system include:

Disclaimer: Please note this article is intended to act as a general overview on a legal topic and does not constitute legal advice. For legal advice please consult with a lawyer.