The Role of Neuroscience in Criminal Law 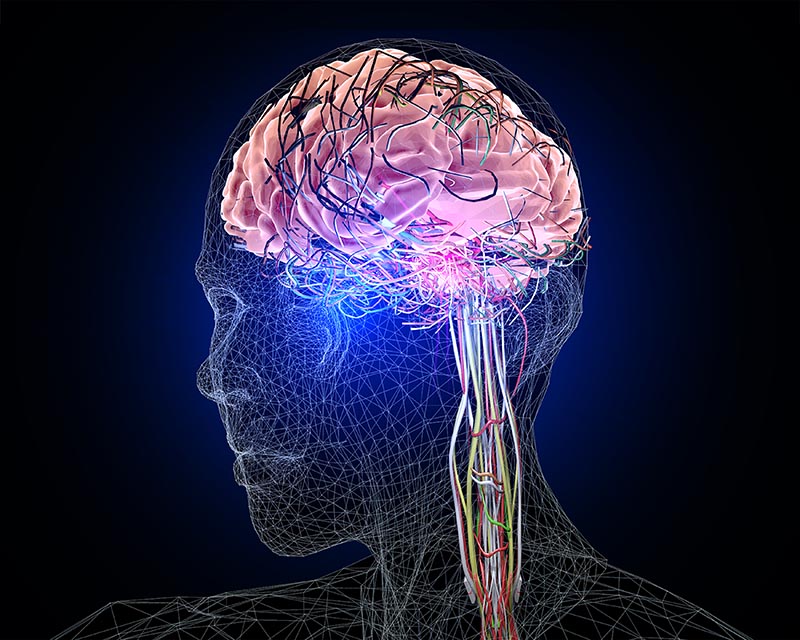 How often have you heard someone say, “I couldn’t help myself,” in defense of an unlawful action? Do you believe there is a real, scientific, brain-based reason for their behavior? Neuroscientific evidence has been considered in Canadian courts, particularly that of prenatal alcohol exposure, traumatic brain injury, and results of neuropsychological testing, mostly during the sentencing phase. Is it a good idea to pursue biological reasons, such as brain trauma, for criminal behaviors? Finding the right time to introduce such evidence and determining its usefulness is a delicate balance.

Some notable points gleaned from several studies indicate some interesting points, such as: While presenting one’s mental capacity as a reason for committing a crime has been used by defense lawyers for some time, only in the last few years have researchers connected their studies to actual court application.

Neuroscience evidence tends to be used during the sentencing phase of a trial, when there is less pushback about admissible evidence, and the defendant's current mental state is considered. Interestingly, this type of evidence is presented more often in high-stakes cases. Unfortunately, they have not determined whether neuroscience is more relevant in homicide or sexual assault case, for example, or if the parties involved are more likely to invest in experts in these cases.

The Difficulty of Setting a Standard

Ongoing research in both Canada and the US is studying the overall frequency of neuroscientific evidence being introduced in criminal courts. Questions abound, such as how the evidence is treated by judges. Do they examine it and understand the relevance? Trust the experts? Weigh it differently than other evidence?

Some of the limitations in studying the use of neuroscience in court cases are related to data collection. Finding past cases and determining if and how neuroscientific evidence was considered is a challenge. The actual collection of cases may present logistical problems as well. For example, if French cases are not included due to the databases used, a significant number may be missed.

There is an overall upward trend in the number of cases presenting evidence of brain injury or cognitive impairment in Canada. This evidence has been accepted as relevant to the defendant’s mental capacity, responsibility, ability to respond to rehabilitation, and more.

As there is no standard by which to measure the weight of this during decision-making, the subjective opinion of the relevance of the evidence is determined by the judge.

Neuroscientific Evidence and You

During sentencing, this information may prove helpful. Using a traumatic brain injury as an explanation for committing a crime may be a risk unless it is clear that the individual is incapacitated and therefore morally blameless. As a factor in sentencing, diminished mental capacity may be considered a high risk for recidivism and a danger to the public. These two considerations oppose each other—an individual is morally blameless but is a risk for committing a similar crime again—and public safety is at the forefront of any court decision. This is a conundrum for the judges presiding over cases using neuroscience within defense and sentencing.

There are cases that demonstrate defendants with cognitive deficits are candidates for rehabilitation. If you or a family member have committed a crime and have fetal alcohol syndrome disorder, a traumatic brain injury, or other brain damage. However, there are many factors at play as far as the subjective opinions of judges on how to handle these cases in Canada.

For serious crimes committed by someone with a cognitive deficit, you require a strong, knowledgeable, expert lawyer to present your case. Contact the Verhaeghe Law Office for your best defense. Call 587-410-2500.