Common Law Marriages: What Are My Property Rights? 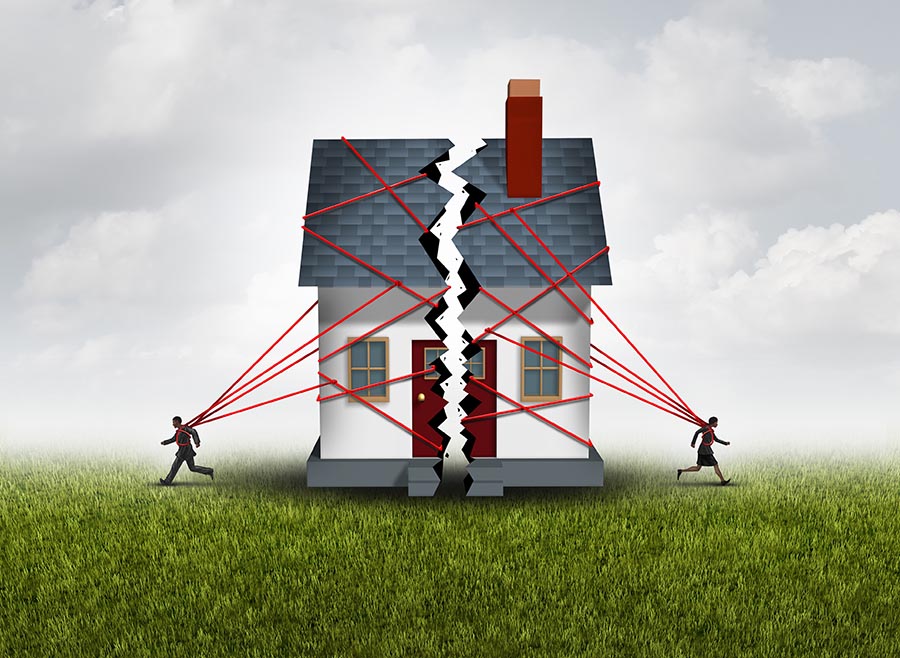 It’s important first to define what a common law marriage is. A common law marriage is when people live together as a couple but are not legally married. When a common law relationship dissolves, the division of debts and property can become a point of contention and is not treated the same as its matrimonial counterpart. Case in point, when married couples separate the Matrimonial Property Act is used. However, when common law couples separate, the Unjust Enrichment or Joint Family Venture principles are applied.

Let’s shine some light on some of Alberta’s common law property principles:

Recently, Alberta has aimed to modernize legislation on common law partners by giving increased support to unmarried couples. While the Family Statutes Amendment Act hasn’t been passed just yet, it would make it easier for unmarried partners to divide their property should the relationship dissolve. The legislation would extend property division rules in the Matrimonial Property Act to qualified unmarried couples. These couples need to qualify as “adult interdependent” partners, or common law under Alberta’s Adult Interdependent Relationship Act. This means that any property that was acquired during the relationship is divided equally if that relationship ends.

Couples can also have legally bound agreements of their own for property division. If this legislation passes, changes to property division could start at the beginning of 2020, which also gives time to inform the public. The legislation would also allow applications for child support for adult children with disabilities or illnesses.