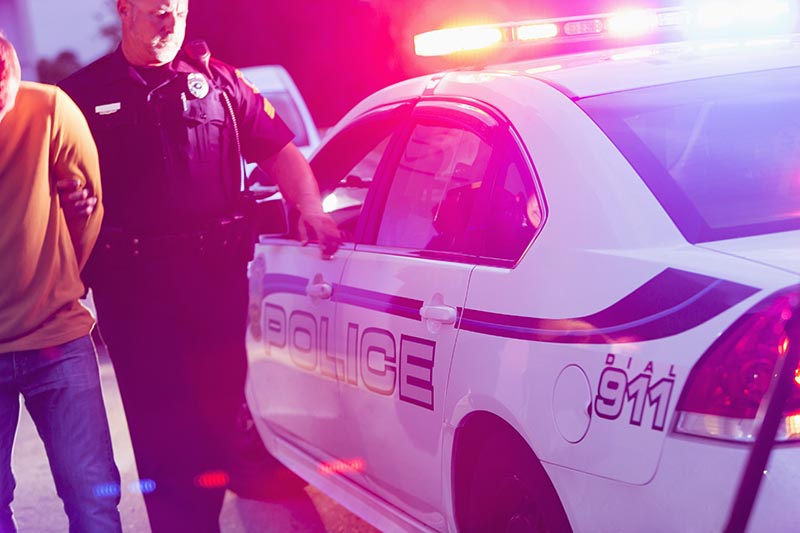 Driving impaired is never a good idea. Alberta recently updated the sanctions for alcohol and drug-impaired driving offences to align with the latest federal laws. These provisions were put into effect to update the laws after cannabis was legalized throughout the country. Today’s federal levels include 80 milligrams or more (mg) of alcohol per 100 millilitres (ml) of blood for alcohol. For cannabis (THC), between 2 nanograms (ng) and 5 ng is considered a less serious offence, while the more serious crime is to have 5 ng of THC or more per ml of blood. When alcohol and cannabis are found in tandem, 50mg or more of alcohol per 100ml blood and 2.5 ng or more of THC per ml of blood is prohibited to operate a motor vehicle.

What Are The New Laws?

Under Bill C-46, police no longer need to have any reasonable grounds to suspect impairment before demanding a sobriety test. Refusing the test can result in criminal charges. On top of that, if you drank within the past two hours after you’ve stopped driving, but your blood alcohol content (BAC) is over .08, you could get arrested, even though that’s not the intent of the law.

The harsher laws were designed to help crack down on individuals who consume large quantities of alcohol in a short period of time and then trying to drive home before the alcohol is absorbed. This is called the bolus defence. It’s a defence that is no longer valid under the new laws, but it was one that raised doubt enough that it worked in the past. The Bolus Drinking Defence is defined by The Department of Justice as, “a defence for an individual to raise reasonable doubt that their BAC was over 80 mg at the time of driving by adducing evidence of consumption that is compatible with both the BAC at the time of testing and with a BAC of 80 or less at the time of driving.”

Are The New Laws Working?

Some in the law community have pointed out some of the potential flaws in these new laws. According to a news story from CBC, the law might be a solution to a problem that rarely exists and could punish deeply impact individuals who have done nothing wrong. The Department of Justice notes that in 2017, there were more than 69,000 impaired driving incidents and 3,500 drug-impaired driving incidents. Even with those staggering numbers, some people believe that these laws infringe on their basic rights and leave much of the details and potential evidence up for interpretation.

If you’ve been charged with drunk or impaired driving, give our team at Verhaeghe Law Office a call at 587-410-2500. We can help you.