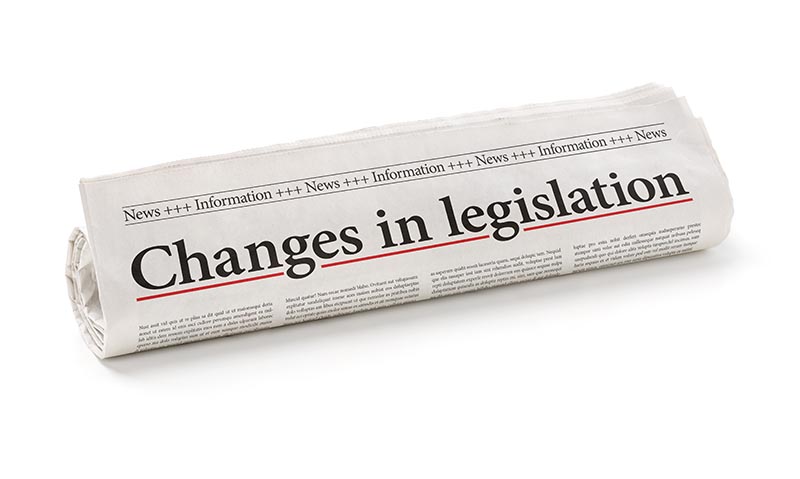 In May 2018, Bill C-78 was introduced in the House of Commons. This Bill would represent significant changes to the divorce laws with a focus in avoiding drawn-out and expensive court battles. In divorces, many times it’s one party taking another to court, which already creates an adversarial situation. To add salt to the wound, the slowness of the courts drags the painful process out. This Bill attempts to streamline the process and reduce the frustration of both parties.

The Best Interest of the Child

Currently, there is no federal guideline as to establishing the best interest of the child, which has led some law professionals to turn to the Children’s Law Reform Act. For instance, this Act replaced the terms “mother” and “father” with “parent.” Also, four people can agree, in writing, to be the parents of the child, among many other changes covered in the Children’s Law Reform Act.

Another aspect often overlooked when examining the best interest of the child is how one spouse supports the other parent's relationship with the child. This Bill would replace the existing “maximum contact” principle with “maximum parenting time.” What does that mean? It means courts must rule that a child should have as much time with each spouse as is consistent with the best interest of the child. The court must also consider each spouse’s willingness to support the development and maintenance of the child’s relationship with the other spouse.

Bill C-78 is attempting to define family violence as more than just physical violence, but also emotional and sexual violence as well. These additions give lawyers and mediators guidance by providing more factors to take into account when establishing a parenting plan. These plans outline how decisions about the child are made, how information is shared between parents, when each parent will spend time with the child, and how other parenting issues may be addressed.

Overall, many are lauding Bill C-78 as a step toward modernizing divorce laws throughout Canada. It would be the first such update in nearly 20 years with the proposal attempting to promote faster and lasting solutions regarding family law disputes.

At Verhaeghe Law Office, our team always stays up-to-date on the new family laws impacting our clients. If you need legal representation, give our team a call at 587-410-2500. We can help you.