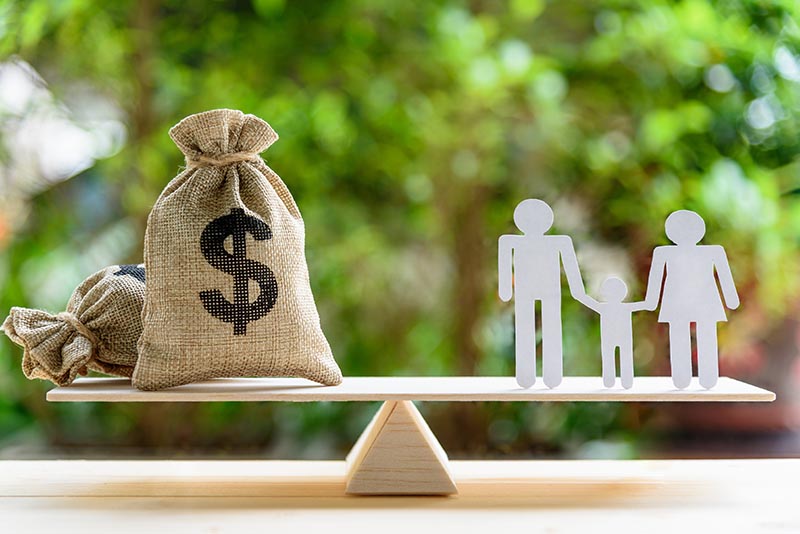 While the topic of divorce is generally a negative one – we thought we would take a moment to list three of the most expensive known divorce settlements in history. In some cases the divorce settlements are sealed so we won’t know the exact terms of the divorce – so we’ve only listed the ones that are public below. What’s interesting about high-net worth divorces is how both parties come to an agreement on the settlement amount. This process is generally fraught with highly charged emotions, extensive valuation processes and a lot of legal proceedings where legal advice can be very complex.

Read more on these high net-worth divorces below.

Are you looking for assistance with your high net-worth divorce?

If you require legal assistance from an Edmonton divorce lawyer contact Verhaeghe Law Office today. We have experience in dealing with high net-worth divorces and aim to handle our client’s divorce proceedings as amicable as possible for both parties. We can easily serve clients from any of our offices – all located in Whitecourt, Athabasca and Edmonton. Our legal team have helped thousands of Albertans with their divorce related legal matters and are ready to work for you.

Disclaimer: Please note the advice contained in this article does not constitute legal advice and is only intended to act as a general overview on the topic at hand. Each legal situation is unique and we recommend you speak with a divorce lawyer from Alberta if you have a question pertaining to joint divorces in Alberta or require legal assistance.