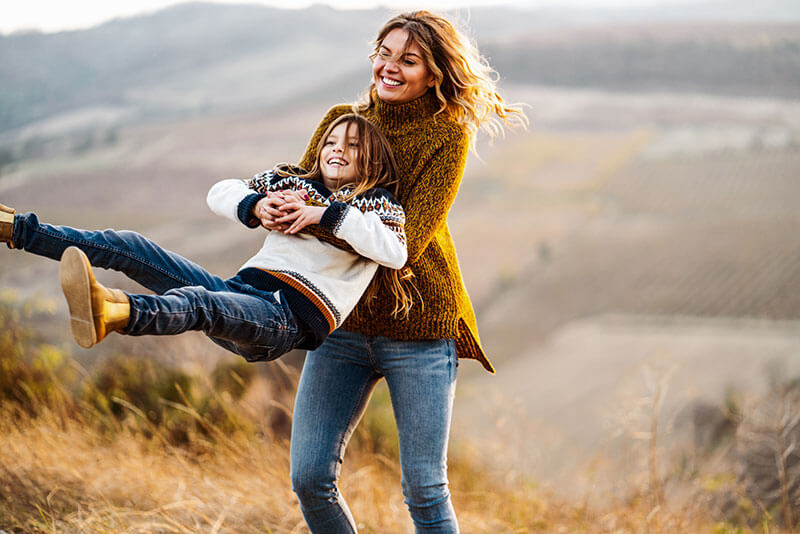 In this situation – the parties involved (Mr. Graydon and Ms. Michel) resided together as common law spouses for four years and had a child together. At the end of their relationship, the child lived with Ms. Michel. Child support was originally set by a court order which was subsequently varied in 2001 on consent at which point the amount of child support to be paid by Mr. Graydon was agreed to on the basis of his income at that time. Mr. Graydon had disagreed to an annual review of the child support amount and as a result no review of the amount of child support owing by Mr. Graydon was done during the time their daughter was still a child. In 2012 – Mr Graydon initiated an order to cancel child support on the grounds that their daughter had reached adulthood and was now working. Ms. Michel than applied for retroactive child support back to 2001 relying on section 152 of BC’s Family Law Act.

The trial judge then granted Ms. Michel $23,000 in retroactive child support which was overturned by the BC Court of Appeal. The case then landed before the Supreme Court of Canada – which returned a decision confirming that judges can make a change to a child support order that is retroactive in effect. In their decision, the Court stressed the importance that child support does not perversely reward payor parents who seek to avoid or are indifferent about paying the child support they owe. The courts also recognized that the burden of unpaid child support typically falls disproportionately on women and children. If you believe you may be eligible for retroactive child support payments – we encourage you to contact our law office and book a consultation with one of our family law lawyers.

It’s so easy to book a consultation with our team. If you or a loved one is in need of legal assistance regarding retroactive child support payments – our Edmonton child support lawyers can help. Contact our law firm today to book a consultation with a member of our legal team by either filling out an online form, calling us, emailing us or live chatting with us. Let us put our experience to work for you. Call now by dialing 587-410-2500 today.