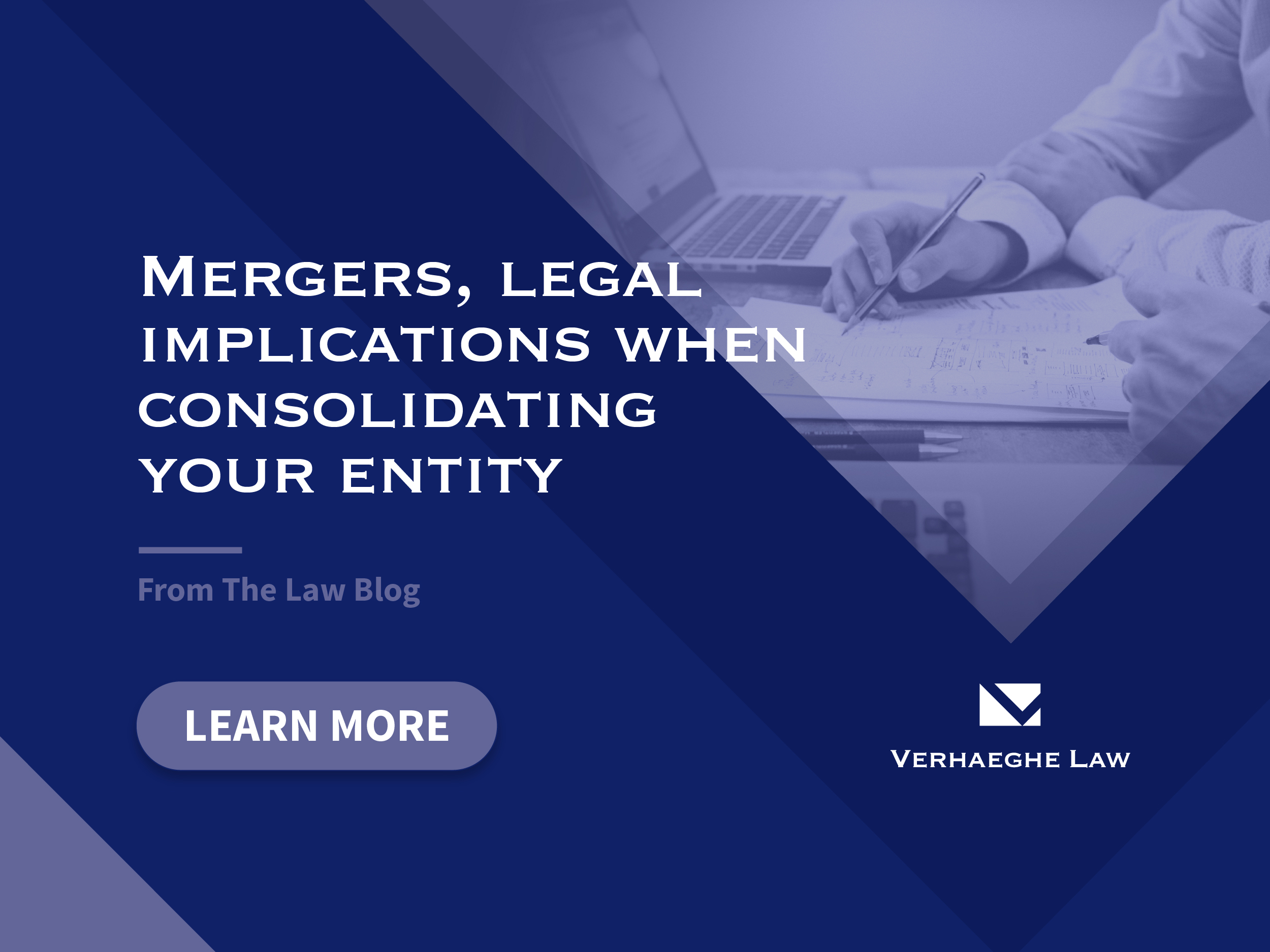 Both mergers and acquisitions are mechanisms used to combine two corporations together. In the case of a merger, or amalgamation, two corporations get together and continue their combined operations as a new, third entity. In an acquisition, one corporation purchases the other and absorbs the resources and functions of the purchased corporation.

Benefits of merger or amalgamation

What are the possible benefits of merging your business with another? There are a number of reasons for amalgamating two corporations, including:

If you are not sure whether an amalgamation is the best move for your business, our corporate and commercial lawyers are here to help you understand mergers and the legal implications when consolidating your entity.

In addition to ensuring that the formal requirements for amalgamation are met, a corporate and commercial lawyer can help you to understand the other legal implications that might be relevant to your merger, including:

Mergers of two or more companies are generally thought to benefit Canadian consumers by increasing competitiveness. Many of the benefits of amalgamation listed above result in better service, better products or better prices for clients and customers. However, the Competition Bureau of Canada has the jurisdiction to review mergers to ensure that they don’t result in reduced competition in a given market. If the Commissioner of Competition has concerns about the effect of a particular merger on competition, they can apply to the Competition Tribunal for an order to stop, dissolve or change the terms of the merger.

Contact our corporate and commercial lawyers today to learn more about mergers and the legal implications when consolidating your entity.