Child custody agreements and parenting issues caused by separation can be complicated. Below, you will find everything that you need to know for your family. 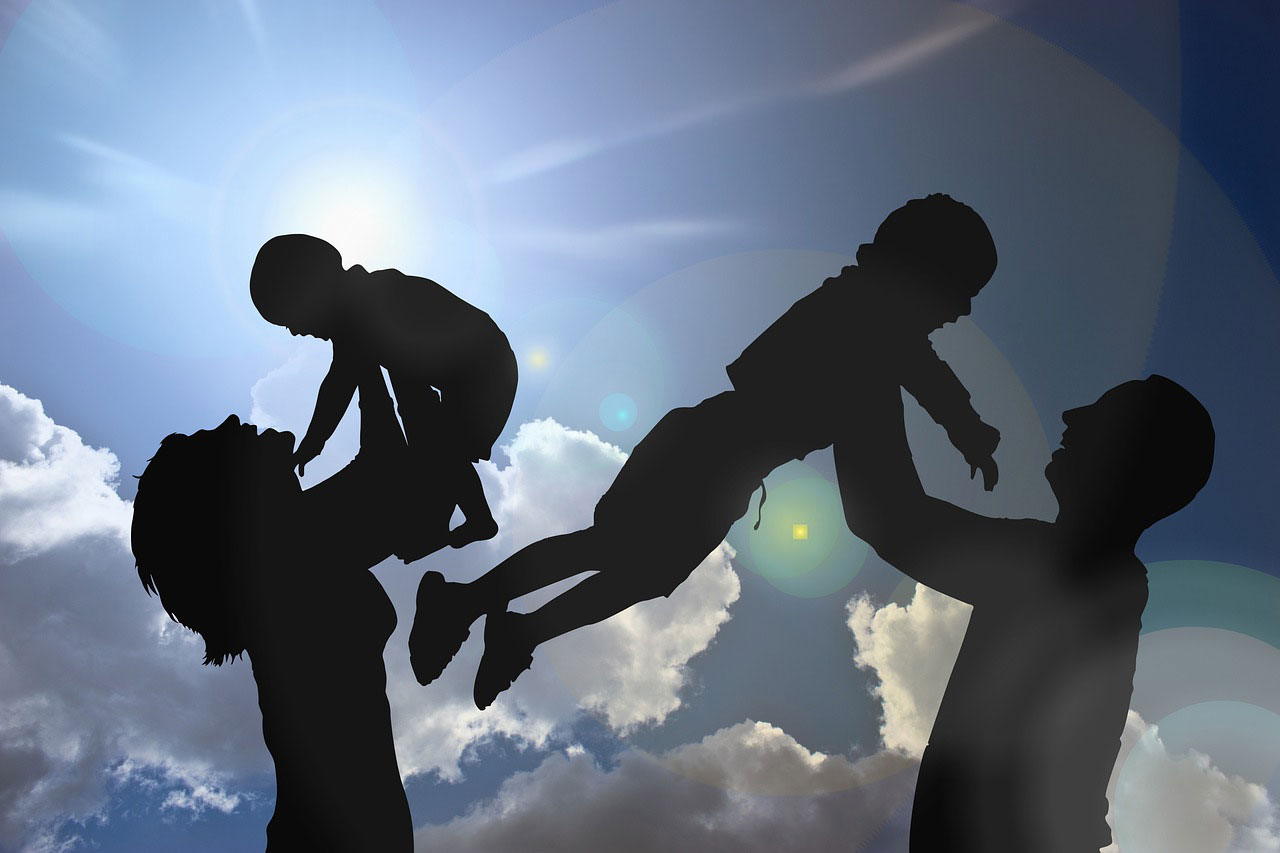 There are several types of custody for families in Edmonton, AB. These are:

Through sole custody, one parent will retain all rights relating to the upbringing and wellbeing of the child. They will be responsible for any fundamental decisions in the child's life.

The parent without custody - often referred to as the "access parent" - may express opinions on key issues. They also retain the right to remain informed on any major decisions. However, the parent with sole custody will make any final decision.

With joint custody, both parents have equal rights for decision-making. To gain joint custody, parents must be able to cooperate to serve the best interests of the child.

Both parties must be willing and able to communicate with one another, avoiding conflicts with parenting decisions. If parents are unable to work together, a court will not grant joint custody.

This type of custody is quite rare. The main reason for this is that courts are often reluctant to separate siblings during a divorce or separation. Usually, if split custody does occur, it will be because the children were deemed old enough to choose who they want to live with.

While these are the basic options for custody, it is quite common for parents to bend them to match their individual needs and circumstances.

As an example, parents could have joint custody. They could then take on set responsibilities, ensuring that each one has complete power over key decisions such as education and religious practices. Usually, this type of plan will be part of a separation agreement to ensure there is no conflict.

How Is Custody Determined?

In Edmonton, AB child custody can be determined in three separate ways:

Typically, a court will not interfere with any agreement parents or spouses have made regarding either custody or access. Parents are often encouraged to reach an agreement themselves and put this agreement in writing. Usually, this is completed in the form of a separation agreement.

This is one of the least disruptive options available for parents arranging custody for their child. If a custody agreement can not be reached, parents will need to go to court and hire a mediator or lawyer. This can be a long process that may not be in the best interest of the child.

When deciding issues with child custody and access the court will consider:

A court will focus on the best interests of the child. Usually, the parent who has custody during the separation will retain permanent custody once a divorce is complete. It is rare of a court to disrupt an established home environment of a child where they already have a routine.

Most family matters, including those involving custody and access, are decided through the use of arbitration in Edmonton, AB. An arbitrator can be used instead of a judge to resolve disputes between families.

It is often used because it is less expensive and matters can be resolved more rapidly. Both parties must agree to arbitration for any decisions to be legally binding. Parties must also sign an agreement before arbitration begins. Any issues that an arbitrator will decide must be agreed upon beforehand.

Any other issues brought up during this process will be disregarded.

What Factors Are Considered By Judges And Arbitrators?

Numerous factors can be considered by either a judge or arbitrator when deciding custody and access agreements. Typically only spouses can make applications for custody unless someone else has been given special permission. As such, under the Divorce Act, other family members can not typically apply for custody.

Non-biological parents may be considered for custody under the Divorce Act in Edmonton, AB as long as they can show they plan to treat the child as their family.

Past conduct will not be taken into consideration unless it is related to whether a person will be able to effectively act as a parent of a child. This could include any violent acts that occurred against the child or the other spouse.

In the past, the age of the child was a determining factor for the court when deciding custody. Essentially, it was common for the court to rule that young children need their mothers. However, in recent years this has changed. Due to this, a father can receive joint custody of younger children too.

It is important to note that marital offenses such as adultery will not be considered as a reason not to grant custody.

A court will also typically order an assessment by a professional like a psychologist. Usually, this professional will meet with both the child and the parents numerous times to make observations and complete tests. They will then recommend which parent should be provided custody.

These assessments do tend to have a lot of sway in court decisions. Due to this, it is crucial that both parents actively participate.

Parents will also need to navigate the different types of access that can be arranged during a divorce or separation in Edmonton, AB.

It is important to realize that this is separate from the ability to make parental decisions which are encompassed by child custody agreements.

As an example, a parent with access could request information about how their child is performing at school. They can not make decisions on their child's education such as changing their school.

Schedules for access can be fixed with access on certain days and at specific times. Or, they can be open which means that the parties will decide between them when a parent has access. This will usually be based on the needs of the family. For instance, it could be based on when the parent involved has free time between their shifts.

Open agreements of access are typically used to avoid issues with conflict.

Supervised Access refers to when a parent has rights to access to their child only when there is another party to supervise. The party in question could be the other parent, a relative, or a social worker. Access could even occur at a supervised access center in Edmonton, AB.

Supervised access will only be ordered when there are concerns about the welfare of the child. This could include:

According to The Divorce Act, there must be maximum contact between parent and child as long as this serves the child's best interests. Supervised access is designed to provide this contact while keeping the child safe.

Typically, supervised access orders will only be temporary. Once a parent demonstrates the visits are beneficial to the child, they can be granted unsupervised access. Time spent with the child will also gradually increase.

A no-access order will be used in extreme or severe cases. There will typically be proven child neglect or abuse. The court will have assessed that a child's safety can not be guaranteed, even in a supervised environment.

How Is Child Support Determined? 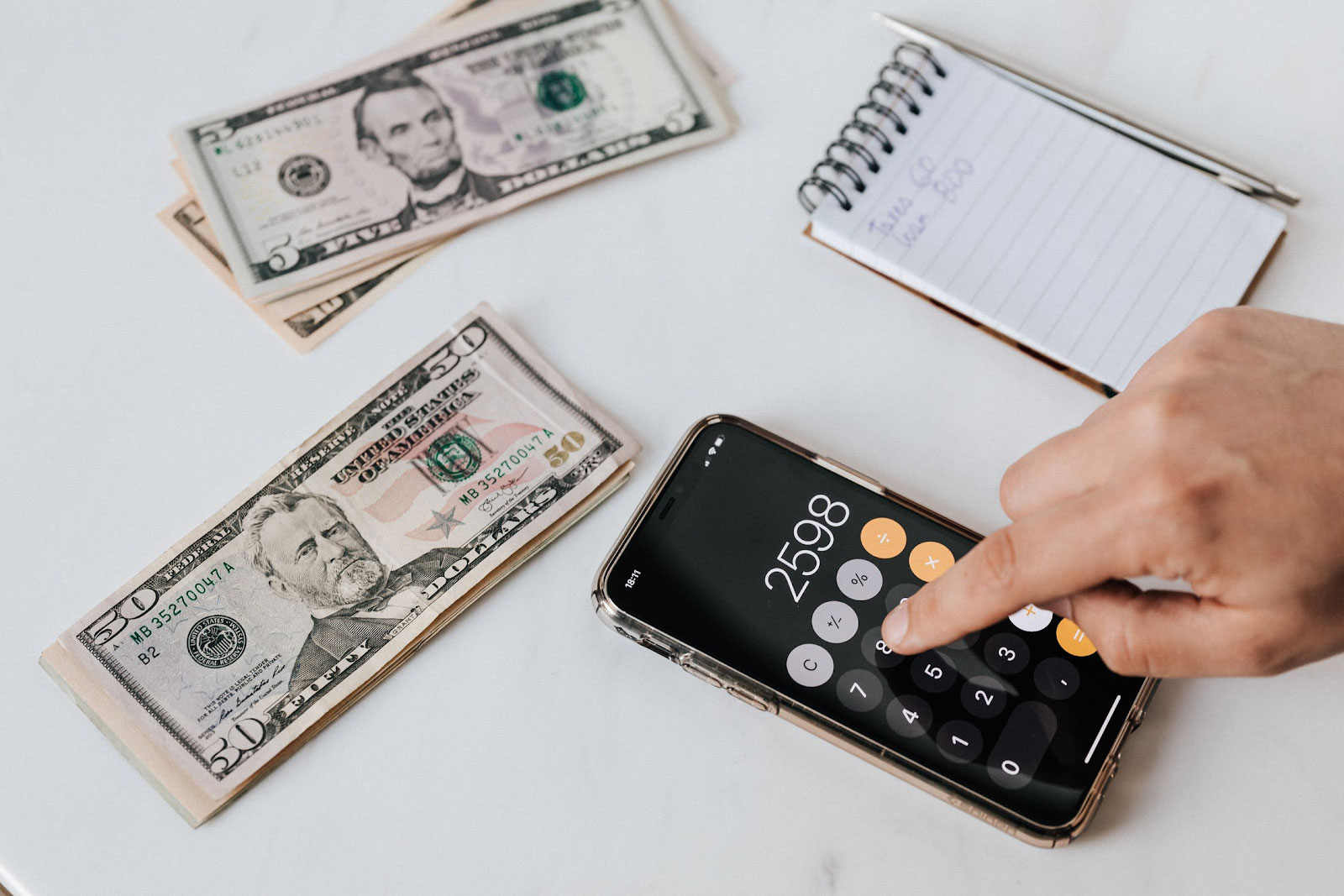 The Federal Child Support Guidelines are used to calculate how much child support will be paid. This includes tables that demonstrate how much parents will need to contribute each day.

The basic amount that will be paid is referred to as the table amount. This is based on the paying parent's income before tax as well as where they are living and how many children they are paying child support for. This amount is also based on a child living most of the time with one parent and the other paying support.

If custody is split or shared then things can be quite different. In cases like this, the Federal Child Support Guidelines do not give a specific formula for how child support should work. As such, child support could still be provided by one parent.

If there is a split custody agreement, then the amount of support will be determined by comparing the table amount for both parents. The difference is often referred to as the 'set-off' and will typically be the amount that a parent needs to pay.

The right parenting arrangement will depend on individual circumstances as well as the needs and interests of the child. If you are uncertain of the right option, then do make sure that you contact a lawyer in Edmonton, AB. They will be able to provide you expert advice.

Typically a flexible agreement is often the right course of action if you can communicate effectively without conflict. If you are having issues with communication, then you will need to make sure that you arrange specific dates and times for you and your spouse.

Be aware that supervised custody can be useful and advised where a parent has not seen their child for an extended period and the child is still quite young. This is about ensuring that the child feels comfortable, rather than protecting them from harm.

Remember, the child has a right to retain contact with both parents under law as long as it is safe and reasonable for them to do so.

Parents can face numerous issues with custody and access arrangements. For instance, a child might refuse to go to a parent's home. Unless there are concerns of safety, a parent must do everything they can to ensure that the child does go to the other home. It should be dealt with in the same way as if a child was refusing to go to school.

Parents must focus on ensuring that the child feels secure and comfortable when visiting or staying at the other parent's home. Both parents need to work together to guarantee that this is a smooth process.

You might also find that the other will not return the child after a visit. In a case like this, the action you take will depend on your current situation. If you have a court order, then you will need to speak to your lawyer about the right action to take.

Generally speaking, police will not get involved unless the child is in danger or if there is a court order with specific times when a child should be with each parent. Individual policing agencies do have their own policies for when they will get involved with custody arrangements.

It's important to be aware that if a parent is not letting their spouse see their child, they are still legally obligated to pay child support if there is an agreement in place. Similarly, a parent should still be granted access to their child even if they have failed to provide child support.

These are two separate legal agreements and must be treated as such. If you are having issues with child support and you have a court order, then you can use the Maintenance Enforcement Program.

In some cases, you may find yourself in an emergency or urgent situation. An emergency application can be filed when there is concern that a child or one of the parents might be in danger.

An urgent application can be filed where there is an issue that can be considered time-sensitive. A court will determine whether your situation is an urgent matter. 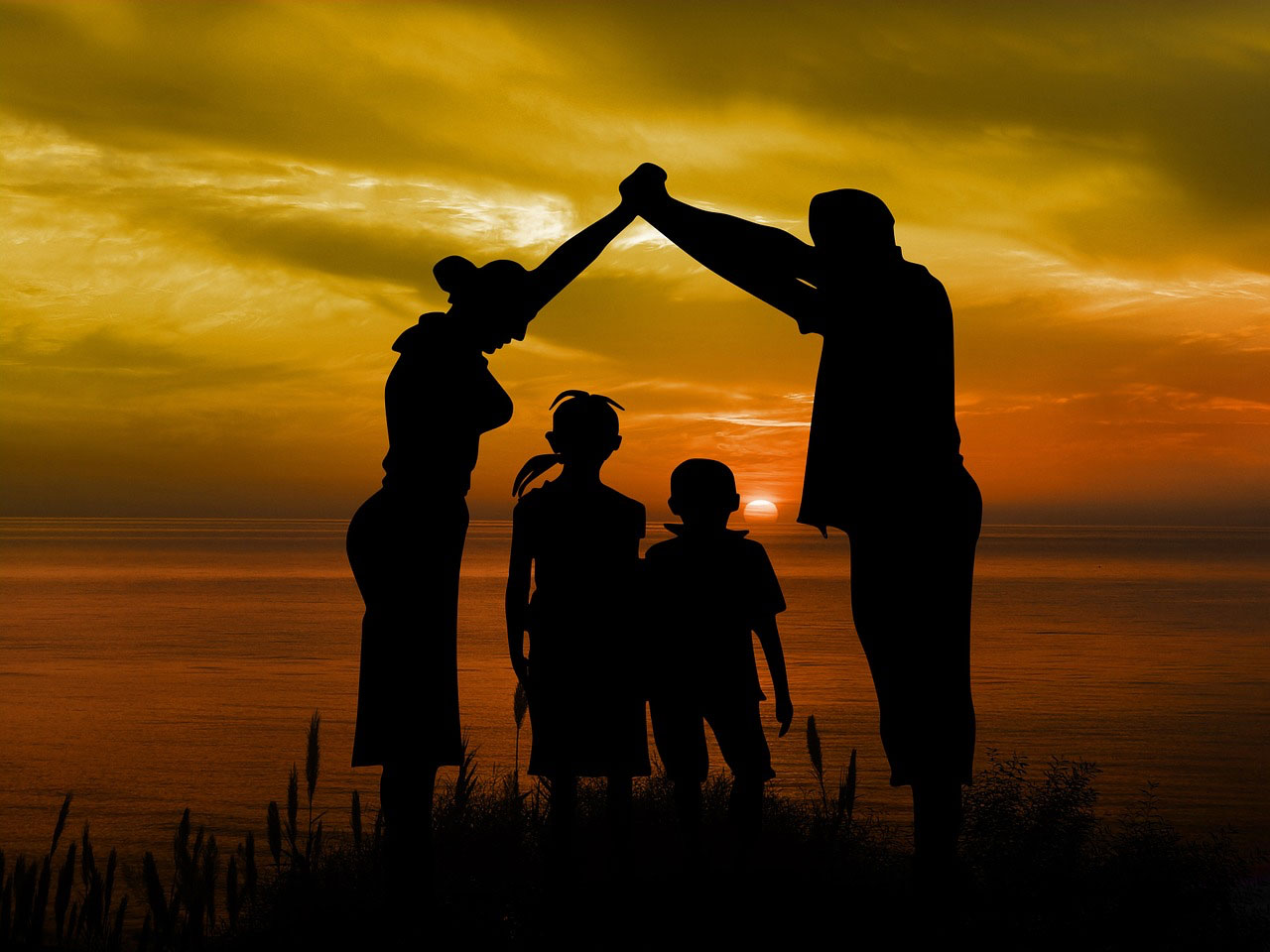