The Pros and Cons of Split Custody: What You Should Know 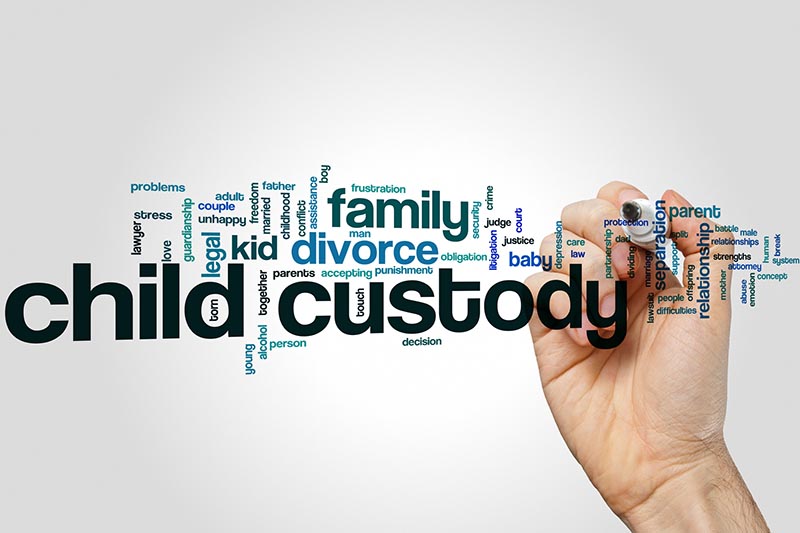 Divorce is not easy for anyone, especially children;. At the same time, couples must decide how to split assets and possessions. They may also have to figure out how to split the care of the children while working in their best interest.

It is critical to make custody arrangements suited for them, which will benefit the children most because this is an unsettling time for them and they may feel caught in the middle.

Alberta Courts determine custody arrangements based on several factors; including:

It is never decided on gender financial status or who was at fault for the marriage breakdown.

However,Alberta Family Law doesn't just focus on custody, it also looks into Access, so it's a good idea to make sure these are not confused.

Alberta's Family Law Act uses the term "parenting" instead of "custody" and "access." This is because Alberta Courts prefer to let the parents make arrangements for the child's best interests without clearly distinguishing between Access and custody.

The federal Divorce Act was used to differentiate between custody and Access, and the distinction between these terms was particularly important in some situations like applying for a passport. However, as of March 1, 2021, the Act "now features concepts and words that focus on relationships with children, such as parenting, decision-making responsibility, parenting time, and contact.

Before diving into anything, it is important to know the facts and the pros and cons of split custody.

With a joint custody arrangement, children regularly see both parents, which is better than seeing a parent only on weekends or holidays. They get a clear message that both parents love them and both parents want them. They feel important to their family. They understand that their parents make great efforts to jointly care for them.

Studies find reduced levels of conflict in shared parenting families. Studies show re-litigation (going back to court) is cut in half. And the whole point of looking into split custody is to make sure that your child is well-loved after. You don't want to allow your divorce to negatively impact your relationship with your child or children. They need to know you still love them and will continue to be there for them in the future. And this way you still have a relationship with them.

Parents Don't Have to Go It Alone.

Shared parenting provides advantages for childcare. It can be a buffer against many of the problems of single parenthood. These moms and dads often rely on each other for substitute care. One-residence parents are often forced to rely on hired child sitters. This can make serious economic problems even worse.

Those who share parenting are less likely to "burn out." Demands are intense when trying to raise children alone. Many single parents become burned out.

Joint custody puts parents on an even playing field, with both parents involved in the decisions regarding their children. However, for some families, this arrangement may not work.

Most parents are concerned about their children's well-being. And parents should carefully consider the needs of their children before finalizing any custody arrangements.

If one parent has issues with addiction or a history of child abuse of any kind, joint custody should not be considered as an option.

Moving Back and Forth Between Parents

It may trouble an anxious child to go back and forth between homes. On the other hand, this may not be the best arrangement for a troubled or particularly needy child who requires more stability. It's up to the parents to consider their child's unique needs and determine the best custody arrangement possible.

When couples have not been able to cooperate, they will do parallel parenting. This means that each parent makes decisions about the children with little discussion with the other parent. If this continues for more than a year, the children often get put in the middle. They will be asked to carry messages and are quizzed about the other parent.

With joint custody, parents have equal powers in decision-making. That's good if the parents can make it work.

But too often, parents can't put aside their own hostility about their ex-spouse. This can lead to continuous power struggles and animosity.

Find Out What Works For Your Family

If you are thinking of filing for divorce and you have children, there is a lot to consider. You need to do what is best for you and your family.

You need all the support you can get, and you need an experienced divorce lawyer to help you make the right decisions during this trying time. If you have questions, we'd love to help. Contact us today.