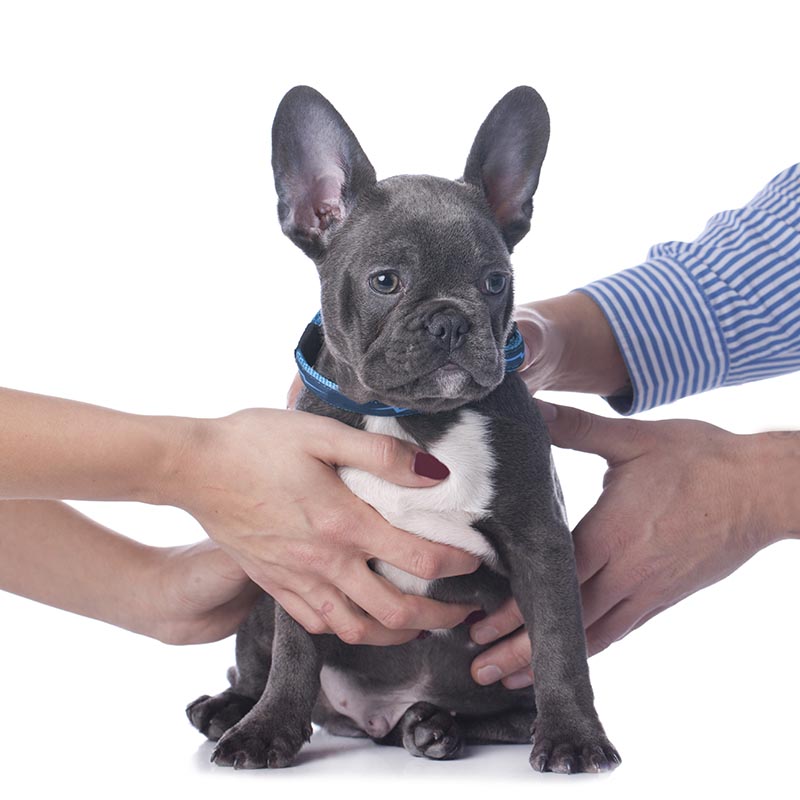 Those of us who are lucky enough to own pets, understand how pets eventually become an integral part of the family unit where we can develop strong emotional attachments with them. But what happens to pets when couples decide to separate and/or divorce? Individuals who are either contemplating or are pursuing a divorce may be shocked to find out that governing family laws in Alberta regard pets as property. The Family Law Act entitles both spouses to equal rights when it comes to family property. This entitlement extends towards things such as land, shares, money, financial plans, partnership interests and more.

While there is no legislation that definitively governs the division of pets – the courts have witnessed an increasing trend where people see their pets as more than just a possession or property. The Province of Alberta’s Matrimonial Property Act allows the courts to decide how property is divided between divorcing spouses. When divorcing couples cannot agree on who claims custody or ownership of the pet(s) after a divorce, the courts will take numerous factors into consideration when deciding matters on pet custody disputes.

For example, the courts will consider things such as whether the pet was brought into the relationship prior to marriage where it may be considered as excluded property and will remain with the individual who originally purchased the pet. If, however the pet was purchased after marriage – the courts will look at things such as who paid for and contributed most to the care of the pet both financially and physically. In Telep v. Telep 2012 BCSC 2092 – both parties had two dogs. The judge ordered that both dogs be given to the husband because the judge believed the husband had a more of a sincere emotional attachment to the dogs. In both of these situations, the laws are not determinative and many of the factors that go into making a decision in these matters can be challenged.

The courts do recognize that under some circumstances, pets may be equivalent to children for certain couples. In situations such as this, the courts will either recommend joint custody or encourage both parties to come to an amicable solution on their own. The agreed upon solution may be in the form of a written agreement that satisfies both spouses and would include things such as visitation schedules and rules regarding how costs for pet care will be shared.

For example in Boulet v. Rushton 2014 NSSC 75 – the court dealt with the divorcing couple’s dogs by creating an access schedule that both spouses had to abide by. Boulet was considered the primary caregiver of the dogs and Rushton would have care of the dogs two days a week. The Court of Appeal has seen cases brought forth where couples disagreed with pet custody matters and this is something that can be very costly as well as avoidable. Having legal counsel on your side with respect to your divorce proceedings may help reduce or eliminate pet custody disputes before they even start.

What makes pet custody disputes rather challenging is that sometimes it is difficult for the courts to understand the emotional attachment humans can have with their pets. Furthermore, because there are no definitive rules when it comes to pet custody – the courts generally will recommend both parties come to an amicable solution on their own. That’s why we recommend seeking legal counsel if you and your partner/spouse cannot come to an agreed upon solution with respect to your pet(s).

If you find that you and your partner or spouse cannot come to an amicable solution on your own with respect to the custody of your pet(s) – we recommend you contact an Alberta based family lawyer who can help resolve your pet custody dispute amicably as well as timely.

*Please note the content in this blog does not constitute legal advice as every case is unique from one another. We encourage you to seek legal advice for answers to your divorce and family law questions.