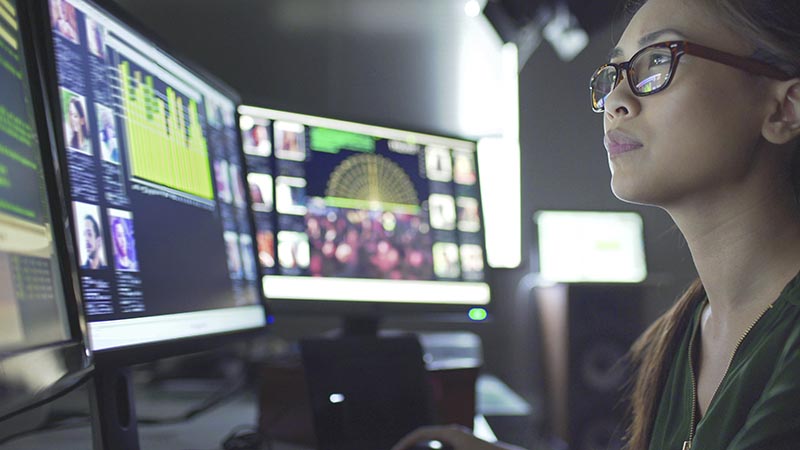 The International Grand Committee on Big Data, Privacy, and Democracy is meeting in Ottawa this week. The members of the committee represent those concerned about the effects of information technology in the social and political spheres in their countries. Some of the represented nations are Argentina, Canada, Chile, France, Germany, Ireland, Latvia, Singapore, Ukraine, and the United Kingdom. During the discussions, the committee will question representatives from Google, Twitter, and supposedly Facebook, regarding user privacy, data security, and foreign influence.

Facebook CEO Mark Zuckerberg and COO Sheryl Sandberg failed to appear before the committee when called to testify. The panel of international politicians viewed this as disrespectful to legislators everywhere. At this time, Canadian lawmakers have voted to serve a summons on Zuckerberg and/or Sandberg, declaring them in contempt of Parliament. Facebook has been the subject of many scandals surrounding privacy violations, spreading fake news, sowing dissension, and manipulating election outcomes. These are the main topics of this committee’s discussion.

Technology as a Main Influencer

Digital media platforms are becoming the main source for influencing public opinion, bypassing print, and broadcast media. The question is how to best protect people’s privacy and maintain democratic fairness with the extreme power of social media.

Before the meeting in Ottawa began, Facebook, Google, and Microsoft agreed to a declaration that promised 12 initiatives to protect the integrity of Canada’s upcoming fall elections. This agreement included the removal of fraudulent social media accounts and fake content. While this is promising, Twitter and other tech giants declined to commit.

Are We Looking at the Right Problem?

Some experts say that fake news, hate speech, and election manipulation are merely symptoms of a larger problem. Is it the actual business model used by the digital media giants that is at the center of the issue?

In the last few weeks, it came to light that a Facebook quiz app built by a Cambridge University researcher leaked the Facebook data of over 50 million people — four years ago. Facebook apologized this week after threatening to sue the reporters who broke the story. Many have expressed that the apology would be more meaningful if FB had actually done something about it when the data breach occurred. The data was obtained in this breach by Cambridge Analytica was sold to the Trump campaign to help determine voting tendencies.

The report of this scandal prompted Android phone users to give more credence to the rumor that Facebook has been collecting call history and SMS data from their phones for quite some time. Downloading all of the data that Facebook stores on their accounts has proven enlightening, and frightening to these Android users. The files contained every single phone call and text for at least a year. Facebook responded by saying that the data collection is opt-in, but has yet to clarify what it needs the data for and why it is part of a contact upload prompt.

Social media is made for connecting people with similar interests. This has led to data collection and its use in marketing based on users’ data. The enormous database is a powerful tool for advertising and political influence. So how do we tame the social media beast?

Hopefully, The International Grand Committee on Big Data, Privacy, and Democracy can come up with some real plans and policies that can be implemented at the root of the problem.

If you aren’t sure if your online data is safe, or if you believe someone has exploited your data, call Verhaeghe Law Office at 587-410-2500 for advice.