When Am I Legally Separated From My Spouse?

Separation occurs when you and your spouse decide to live apart with no intention of living together again. Typically, the couple would also separate physically. One spouse leaves the shared home to live at a different address. When this happens, you may be wondering at which point the separation becomes official and you are legally separated.

However, talking about legal separation is a misnomer. You are separated from your spouse from the moment you decide to live separate lives. There is no such thing as legal separation. Living apart does not end the marriage. Couples can be separated and continue to be married for as long as they do not take legal measures to terminate the marriage. The term is often used to refer to the contract that is created between the spouses at the time of the separation: the separation agreement.

Here is an overview of what separation agreements do and how to draft yours in the event of a divorce. 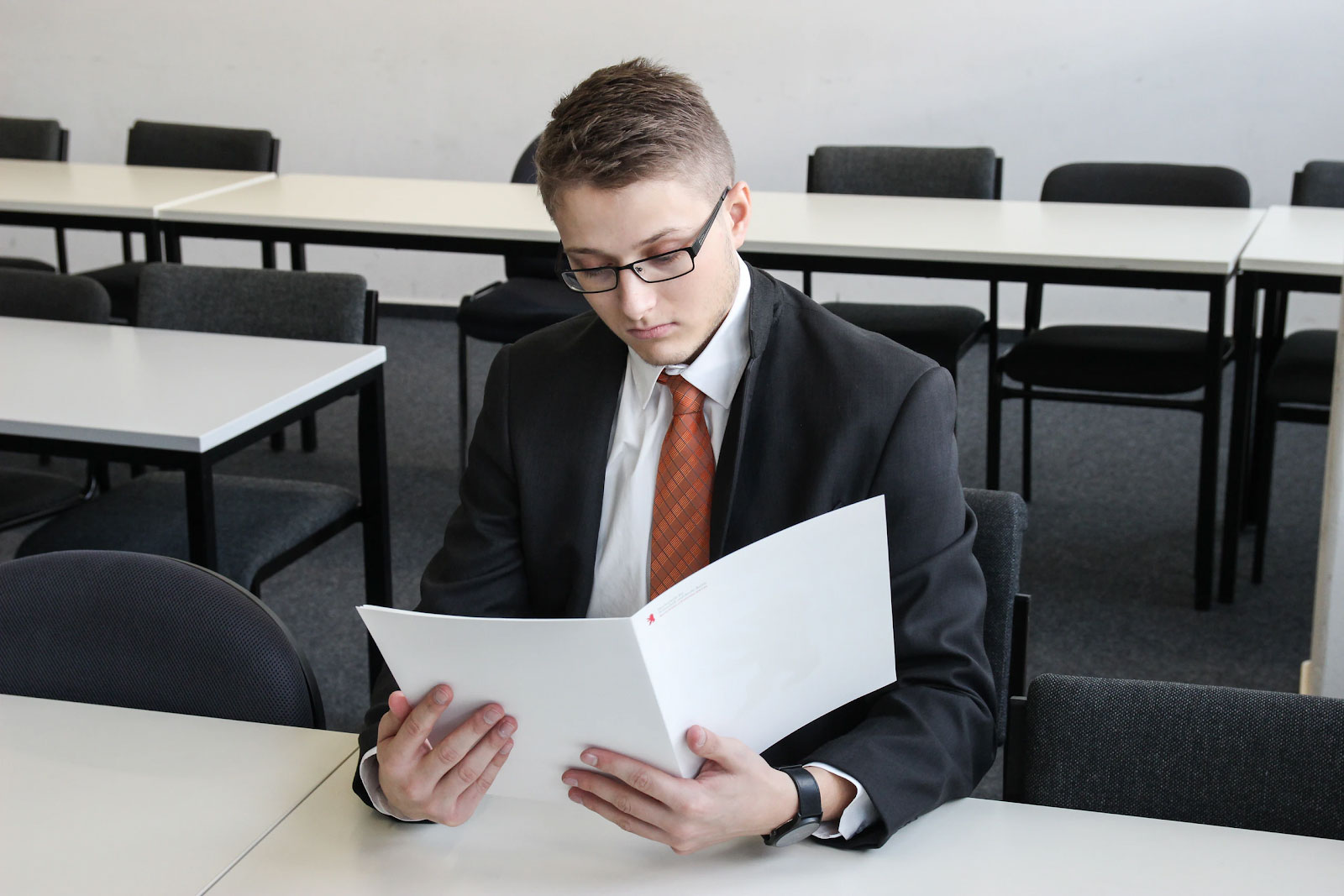 How long do I need to be separated before getting divorced?

First of all, it is important to mention that separation is not the only ground for divorce. The Divorce Act lists three grounds for divorce, namely adultery, cruelty, and separation. Depending on your situation, separation may not be the most relevant ground. It is something you can review carefully with a certified Family Law lawyer for legal advice.

If you wish to use separation as a ground for divorce, it is important to understand the following. While physical separation is easy to prove, courts will also consider separated couples who live at the same address. This can happen when spouses agree that their lives are apart despite the common physical location. It can be hard to prove, but a spouse who for a reason or another cannot move out can still invoke separation as a ground for divorce as long as they can demonstrate it.

There is no time limit to the separation. The divorce doesn't occur automatically at the end of a specific period of separation. In some cases, couples carry on living separately without getting a divorce because no spouse intends on remarrying or legally ending the marriage. You will need to file for divorce for the courts to legally end the marriage. To do so, the courts require spouses to be separated for at least one full year. You can begin the application process for divorce at any time during the separation, but the courts will only grant the divorce once a full year has passed.

At the time of the separation, spouses can create a separation agreement, which can be used as a legally binding contract to settle issues related to the separation.

What is the purpose of separation agreements?

Separation agreements need to include important items to serve their purpose. They will state the full legal name of each spouse as well as the date of separation. Spouses need to address the items for settlement with clarity and a detailed approach. This is a brief list of some of the most common items that belong to separation agreements.

Are separation agreements recognized in a divorce?

As long as separation agreements are fair, reasonable, and properly executed, they are taken seriously by the courts. Judges will respect the terms agreed to by the spouses in writing as long as these are stated clearly and within reason in the separation agreement. Therefore, it is essential to understand that a spouse who has signed the agreement is unlikely to be able to contest terms during the divorce process. For instance, judges will not amend terms regarding property and asset division or spousal support if these have been agreed by the spouses.

Additionally, terms that have been agreed to will be rejected by the courts if the agreement separation is not written properly. In the absence of an acceptable and legally- binding agreement, the governing law of the jurisdiction will determine the issues to be settled and how these will be settled between the spouses.

As separation agreements are binding contracts, they need to meet the legal expectations of the courts to be recognized in a divorce. Unclear agreements are likely to turn into a costly issue during the divorce process or after. Therefore, spouses need to make sure that they understand the terms and settlement suggested in the separation agreement before signing it. Spouses should seek legal advice before signing the agreement. This will ensure that there is no unpleasant surprise after the divorce and that everybody understands their post-separation responsibilities.

There is no legal requirement to reach out to a lawyer to write separation agreements. However, lawyers are trained in this matter and can ensure that the legal rights of each spouse are respected. A legally drafted agreement will also be written properly with knowledge of the required terms and the relevant governing laws. Separation agreements are enforceable by the courts when they are properly drafted and signed by both parties.

Why do I need a separation agreement?

Indeed, separation agreements allow spouses to decide on what works best for their families. They are in charge of how things should be settled between them and can ensure they select terms with full knowledge and understanding of their mutual situations. On the other hand, the absence of an agreement would mean that the courts are left to decide on the behalf of the spouses.

Going through a divorce is a stressful experience, even when spouses remain on speaking terms and try to work together toward the best possible outcomes for both. Separation agreements can alleviate a lot of stress and anxiety. When the contract is legally written and agreed upon, spouses do not need to go through courts.

Comparatively, couples who have signed separation agreements find their divorce processes to be cheaper than those who didn't. In the absence of a signed agreement, spouses need to go through courts to settle the relevant issues. They could face high litigation fees as they seek a legal settlement on their issues. It is important to note that couples who have not shared responsibilities, debts, assets, or children may not require a separation agreement, as there are no terms that need to be agreed to.

Should I hire a lawyer for separation agreements?

We strongly recommend that you seek legal advice between signing a separation agreement. A lawyer can help to understand the terms and settlements stated in the agreement. They can also provide support to protect your rights and ensure that the contract remains clear, reasonable, and properly written. Spouses can choose to write the separation agreement themselves, however, this could affect its impact. Indeed, due to the legally binding nature of the agreement, it is in both spouses' interests to use legal advisors.

When spouses choose to work with a lawyer, they can't share the same lawyer. It is common practice for one spouse's lawyer to prepare the agreement and the other lawyer to provide independent legal advice.

Lawyers will also help during the negotiation process while spouses work through the different terms and items to settle. Lawyers and their respective clients can choose to engage in a collaborative negotiation approach when they work together toward reaching an agreement. This approach requires both spouses and lawyers to agree that no one will go to court or threaten to go to court. However, spouses can also reach out to a trained family law mediator to help progress through some of the negotiation problems.

As such, the preparation phase will ensure that the spouses produce an acceptable separation agreement for the court. Therefore, the period will be used to research and list all the assets for each spouse. Spouses should provide an honest list of all the assets and income, jointly and independently owned, including their estimated value. This can take time so it is best to document each item. The separation agreement becomes invalid if it is discovered that spouses have not disclosed all their assets.

Whether spouses choose to write the agreement themselves or not, they will need a competent adult to act as a witness.

You will need to prepare at least two copies of the contract so that each spouse can have a copy.

How long do separation agreements last?

It is also fair to say that separation agreement terms can be reviewed when there's a significant material change in circumstances, such as loss of income for the payor.

If you want to find out more about drafting your separation agreements or if you need legal advice to negotiate through the terms, do not hesitate to get in touch with our family law experts at Verhaeghe Law Office, in Edmonton AB.