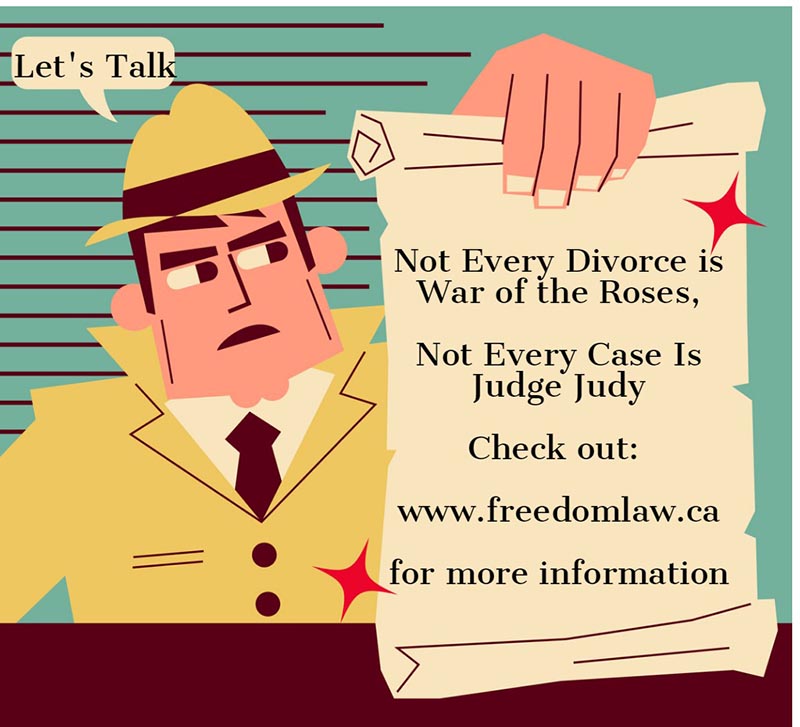 Most of us watch television. You’ve probably seen at least one episode of the Law and Order franchise. Law and Order is a popular television show that is police procedural for the first half-hour and the legal process for the second. Granted, it uses the US Court System, but as far as the overall process, just how close is this to real life? Let’s see…

On television, the accused appears to be arrested and questioned one day and involved in a full-blown trial the next. The process in real life is quite different. If you are accused of a crime, you may be arrested. You have a right to a lawyer and should call one as soon as possible. After your arrest, you may be held in custody up to 24 hours. At that point, you will either be released or taken to court for a bail hearing. That hearing will determine whether you will be remanded to pre-trial custody in a provincial correctional centre or released with a bail payment. When all of this is done, if you are going to trial, your case will be placed on a court calendar for a preliminary hearing and/or trial.

If it can work in a half-hour it must be a fast process.

Based on average statistics, from your first appearance to final court decision will take approximately 112 days.

The accused will take the stand.

If you are on trail, it is your right to remain silent, and you should base your decision about whether to take the stand on the advice of your lawyer. Remember, the prosecutor must prove that the accused is guilty beyond a reasonable doubt.

The guilty party will undoubtedly either break into tears or have an angry outburst.

Hopefully, if you are accused, your lawyer will prepare you for what to expect during the trial. It is in your best interests to be calm.

Testimony is always straight to the point.

On TV, testimony has to be interesting and provide information for the audience to guess how it will affect the jury’s decision. In real life, testimony can be very long and not nearly as concise as you see on Law and Order. Each side will have many witnesses and a lot of evidence. There is no hard-and-fast rule or formula for what each witness will be asked or how long they will be on the stand.

The courtroom will be full of spectators.

In most cases, unless it is a very high-profile case, the courtroom will not be full. The public is invited to come and watch proceedings in the Provincial Court. On rare occasions, a judge may order that a hearing is closed to the public, usually to protect the privacy of children or others.

Police hang out in courtrooms to find out how their cases play out.

Life doesn’t mirror the police procedural/legal drama paradigm. If you are accused of a crime, it is your right to call a lawyer. Call Verhaeghe Law Office. We’ll take you through the rest of the procedure… and there won’t be any theme music.