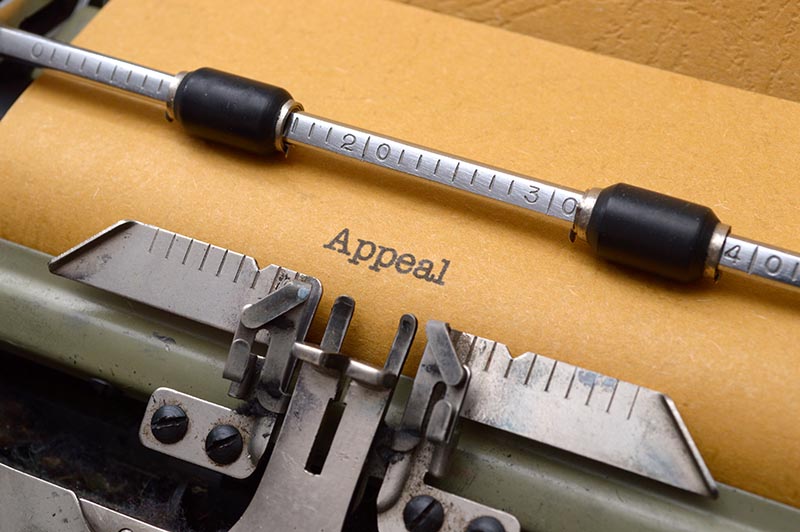 Depending on the nature of the sentence or conviction, there might be various appeal paths. However, the purpose of a conviction appeal is not to retry your case. A court will not hear your evidence again to determine if you were guilty or not. That said, an appellate court can only set aside your conviction for one of three reasons:

If you believe errors of law were made at your trial, you may appeal your conviction. Wrongful admission of evidence, a wrong interpretation of a Charter, or a misdirection to the jury on a question of law are all examples of errors of law. However, according to the Criminal Code of Canada, Section 686(1)(bb)(iii) if the court believes that the verdict would still have been the same regardless of the error, the appeal will be dismissed.

If there are errors in both law and facts, the appellate court can rule to set your conviction aside. Miscarriage of justice is often synonymous with “wrongful conviction.” Some examples include biased evidence editing, prejudice against the class of people, faulty forensic tests, false confessions due to police pressure, misdirection of a jury by a judge during the trial.

An example of a miscarriage of justice occurred in 1972 when Donald Marshall Jr was convicted of murder and was later acquitted in 1983 after spending 11 years in prison. His conviction resulted in the Canada Evidence Act, which states that any evidence obtained by the prosecution must also be presented to the defence on disclosure.

Challenging a conviction through unreasonable verdict focuses primarily on the weakness of the evidence. It must be proven that the evidence was too weak for reasonable jurors to find you guilty beyond a reasonable doubt. This avenue is often very difficult to prove because arguments about the credibility of witnesses or the importance given to certain pieces of evidence rarely succeed.

Through an appeal, it can be asked of the Court of Appeals review decisions rendered by lower courts. The appeal must show that the decision maker made a legal or factual error that impacted the outcome of your case. This isn’t a re-trial, and you do not have the automatic right to appeal. That’s where our team can help. We can determine if you require permission to appeal, obtain that permission, and submit any necessary paperwork to get the process started.

For civil cases, you have one month from the day the judge stated who won the case to file your appeal and pay the $600 fee. For criminal cases, you must file your appeal 30 days from the date of sentencing, and there is no fee. If your case has been accepted for review, the appeal doesn’t stop the enforcement of an order, and you must comply with all judgments and court decisions while the appeal is being reviewed.

If you feel your case is a candidate for appeal, please contact us at (587) 410-2500. We will review your case and determine whether it should be pursued further.