Important Considerations to Bear in Mind during a Grey Divorce 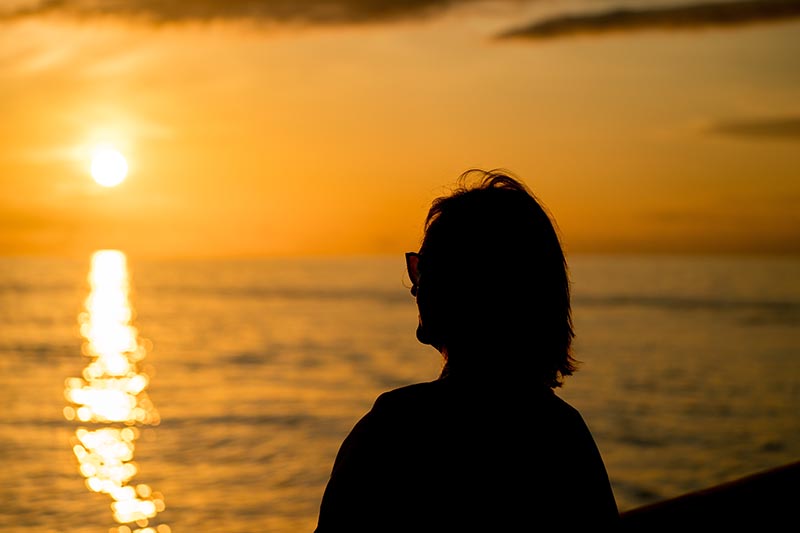 The highest rate of divorces in Canada is between couples aged 50 and above, leading to the so-called ‘grey divorce boom’. Factors such as increasing lifespans and later retirement ages may be contributing to the phenomenon, as may the fact that children are leaving home later than in the past. Whatever your reasons, there are important legal matters to keep in mind when considering a divorce later in life. Changing your will is just one of many legal actions you will need to take.

In Canada, marriage is seen as an equal partnership; this means that the value of properties acquired during the marriage needs to be divided equally upon divorce. This factor will most probably have an effect on your last will and testament so both spouses will have to rewrite their respective wills. Any existing trusts for children will also have to be restructured, as will any gifts or donations dependent on joint property. The longer you have been together and the more property you have amassed during the marriage, the more complicated the process of division can be. Maturity can help keep divorce amicable, which is beneficial to those parties as they go through the sometimes rigorous process of deciding who keeps what. One of the most pressing issues to iron out, for instance, is who gets to reside in the family home (if pertinent). Some of the many financial issues you will have to sort through include pensions, insurance, etc.

The financial impact of divorce may mean that you cannot retire as early as you had been planning. This is because a partner may lose more financially in a divorce than they had planned, and there simply isn’t enough time to make up for what they lost. As pensions are divided and considerations such as spousal support come into play, parties may find that they need to stay in the workforce for longer in order to afford a comfortable retirement. Divorce itself can put a dent in your savings, with contested divorces costing an average of $13,638 nationwide.

Common law proves the extent to which failing to tie up all financial and legal matters after a grey divorce, can have serious consequences for loved ones. Often cited is the case of Carrigan v Carrigan Estate, involving the unexpected death of Ron Carrigan when he was just 57. He left an estate worth millions to his wife (from whom he had been separated for over 10 years) and his children. His pension beneficiary was also his first wife, despite the fact he had been living with his new common-law wife for several years. The common-law spouse appealed against the assignment of the pension to Ron’s first wife, and the Ontario Divisional Court awarded her a lump sum of $750,000. Seeking legal advice is crucial, especially when so many complex financial matters and interests are involved. In Carrigan’s case, a will that recognized the interests of his common-law spouse would have significantly reduced legal costs and personal anguish for all parties concerned.

Longer lifespans and differing attitudes to divorce are resulting in a significantly higher grey divorce rate than in the past. Because couples may be close to retirement (or already retired), factors such as pensions, insurance, and common property can make a divorce more complex from a legal standpoint. Working amicably towards a fair solution is important, as is seeking sound legal advice.