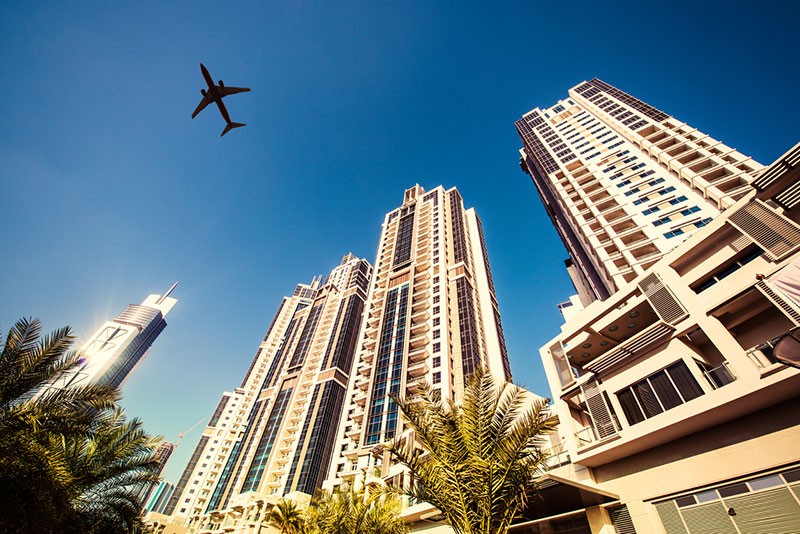 The recent Alberta Court of Queen’s Bench case of Rehman v. Sadouzai provides some useful insight for those involved in a division of matrimonial property concerning assets located outside Canada. Specifically, the Court examined documents relating to the sale of a property in Pakistan and the tracing of those funds to the purchase of assets in Canada. The Court’s analysis involved a discussion of the standard to which the Court must hold documentary evidence obtained from other countries.

In this case, the parties (Mr. Kahn and Ms. Sadouzai) were originally from Pakistan. Mr. Kahn had inherited a property in Pakistan along with his siblings before the parties were married. The property was sold during the marriage. Mr. Kahn provided some evidence that he immediately loaned the money to a friend and was repaid over a period of time. Mr. Kahn claimed that he eventually used the funds to purchase shares in his employer in Canada. The shares were sold at around the time the parties separated.

There was no dispute between the parties that the increase in value of the shares was matrimonial property. Ms. Sadouzai did not dispute that Mr. Kahn could claim an exemption for funds that could be traced from the sale of the Pakistan property to the purchase of the shares. The only dispute arose from discrepancies in the documents provided by Mr. Kahn as evidence of the value of the Pakistan property at the time it was sold.

Mr. Kahn explained that the discrepancies in the paperwork were a result of the different way of doing business and keeping records in Pakistan. He took the position that it would not be proper to hold Pakistan to a Canadian standard of record-keeping. The court found that Mr. Kahn’s claim for an exemption from the division of matrimonial property arose from Alberta’s Matrimonial Property Act and therefore the laws of Alberta and Canada must be applied to all the evidence supplied in support of that claim, even the evidence obtained from foreign jurisdictions.

Mr. Kahn was given an exemption of $18,000 CND from the sale of the shares, as agreed by Ms. Sadouzai. Neither the documentary evidence nor Mr. Kahn’s testimony satisfied the court that he was entitled to an exemption of $126,000 CND.

If you have property outside the jurisdiction, it can add an extra obstacle to the already complicated process of dividing family assets after a separation or divorce. It can be difficult to obtain the documents or evidence that the court needs to make a fair assessment. Our Edmonton divorce lawyers can help. Call today to schedule a consultation.